UNESCO declared early this year, that 2021 marks the 700th anniversary of the death of the great Turkish Sufi mystic, poet and philosopher Yunus Emre (1241-1321). To celebrate the life and work of Yunus Emre, many events are taking place around the globe. I was privileged to be invited to give a talk on 'The concept of Love in Yunus Emre's poems' in For the Love of Writing Festival -a Zoom event organised by Society of Women Writers Victoria, and most recently in Women and Peace - a Zoom event organised by Turkish American Association Minnesota. The other presenters of this session were Actress & Director Aycil Yeltan, and Soprano & Turkish State Opera Artist Selva Erdener. The zoom event link for the Women and Peace event is now available on Youtube (see below). Aycil was the first presenter lthough live streamed during this event, Aycil's short film "Topanga", is not included in this video, due to copy rights). I was the second presenter (my talk on Yunus Emre starts around minute 19.30), followed by Selva's performance:

Here are short segments from this presentation. These two brief videos feature my readings of Yunus Emre's poems 'We entered the house of realization' and A Gazel 'I Am':

References and cited sources of my presentation includes:

Please note that as there is no available visual source beloging to Yunus Emre, this common depiction of the thumbnail image of Yunus Emre is often used to portray him. 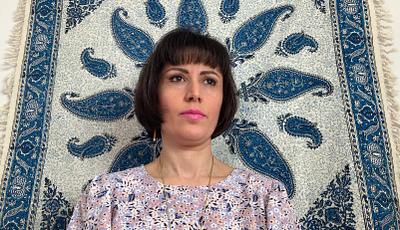 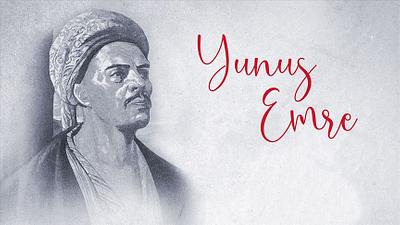 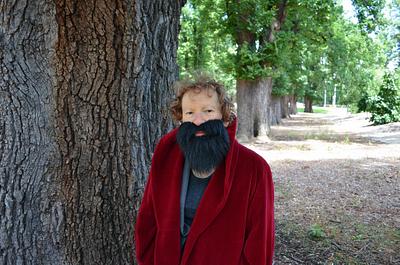